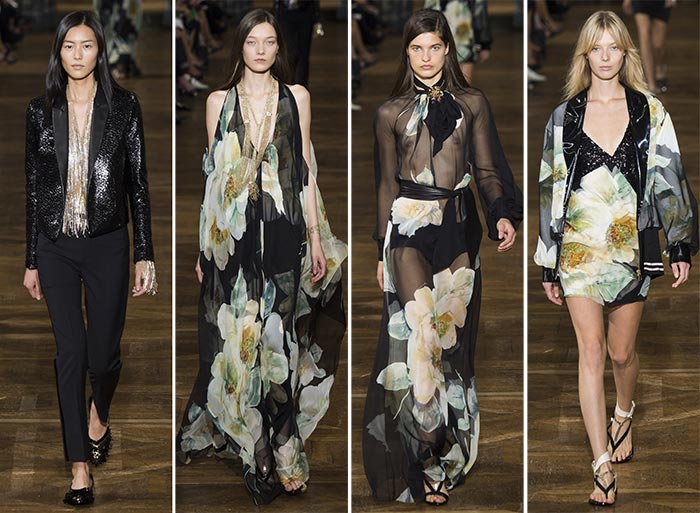 It was recently announced that Olivier Lapidus will be the artistic director for Lanvin the high fashion house, which was founded by Jeanne Lanvin in 1889.

Lanvin made such beautiful clothes for her daughter Marie-Blanche de Polignac that they began to attract the attention of a number of wealthy people who requested copies for their own children. Soon, Lanvin was making dresses for their mothers, and some of the most famous names in Europe were included in the clientele of her new boutique on the rue du Faubourg Saint-Honoré,  Paris. In 1909, Lanvin joined the Syndicat de la Couture, which marked her formal status as a couturier.

In the last years the house of Lanvin has been struggling with its creative directors. Bouchra Jarrar replaced Alber Elbaz and now he is also replaced giving his position to Olivier Lapidus. 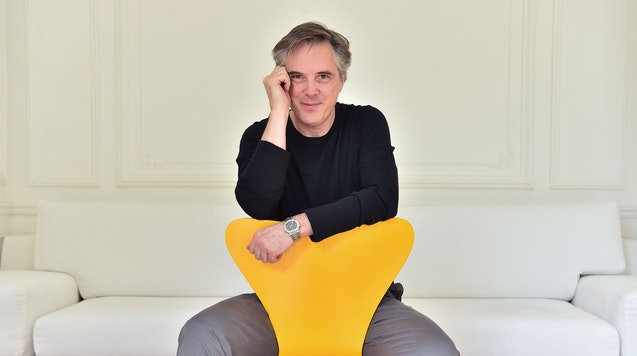 Lapidus, who started his new role on Monday, was creative director of Balmain Homme from 1985-86 before joining Maison Lapidus, and is the son of the late Ted Lapidus, who designed clothing for The Beatles.

Following the closure of Maison Lapidus in 2000, Lapidus worked on capsule collections with a variety of partners, and designed the décor for Paris’s Hotel Felicien. Most recently, he founded his own maison, “Creation Olivier Lapidus,” which he describes as an e-couture house. 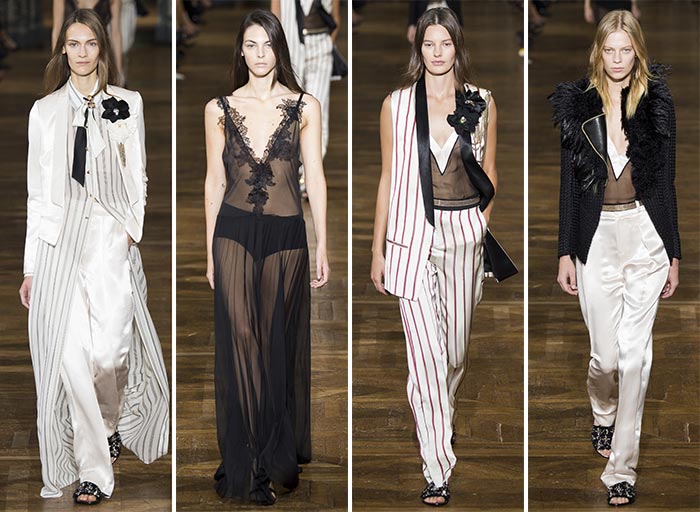 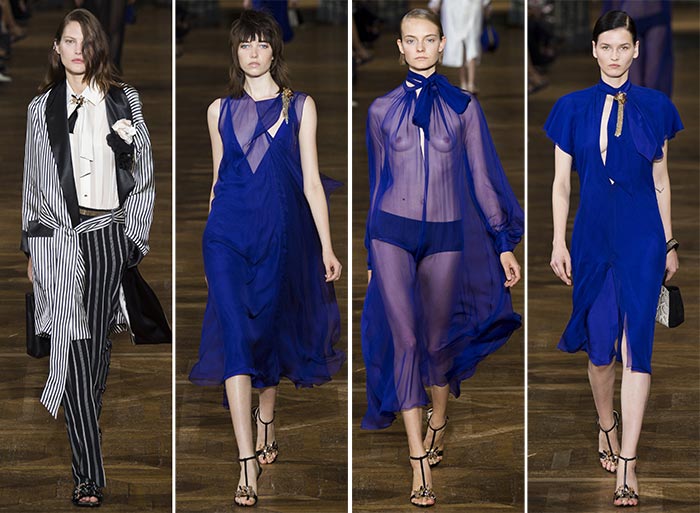 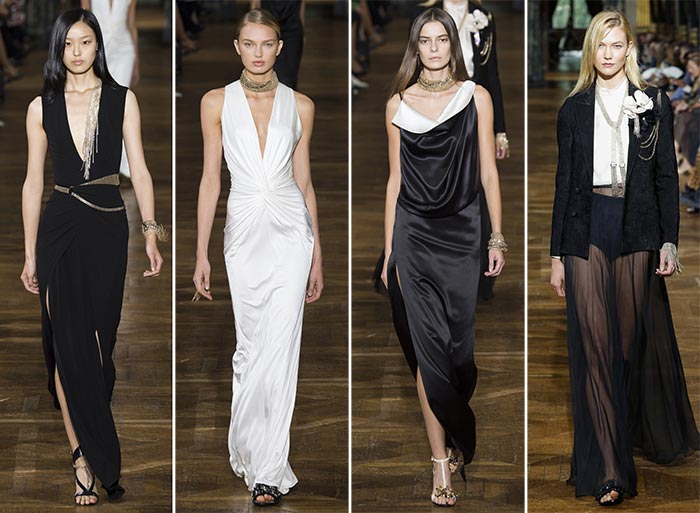