It is not new but it seems that now begins, with no end in sight ! Rita Ora Designs Sexy Streetwear for Adidas, Little League Superstar Mo'ne Davis Is Now a Shoe Designer, Rihanna as Recording Artist and Creative Director at Puma and the list of collaborations between sneakers brands and celebrities is still growing on ...

She makes her design debut with a bang, focusing on urban sporty staples that have become somewhat of her style signature. 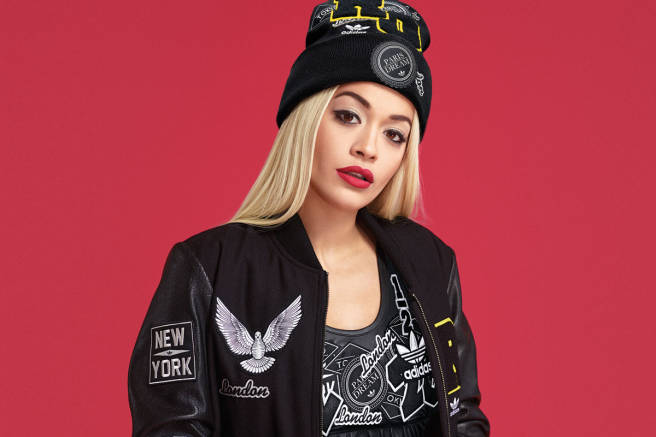 Little League Superstar Mo'ne Davis Is now a shoe designer and her sneakers will help underprivileged girls everywhere. Mo'ne Davis, the Little League superstar pitcher who made baseball history August 2014, is continuing her career in awesome, this time with a shoe collection. The 15-year-old has teamed up with M4D3 (Make a Difference Everyday) to design a limited edition line of sneakers, with proceeds from the sales going to the Because I Am Girl charity, which helps underprivileged girls worldwide. 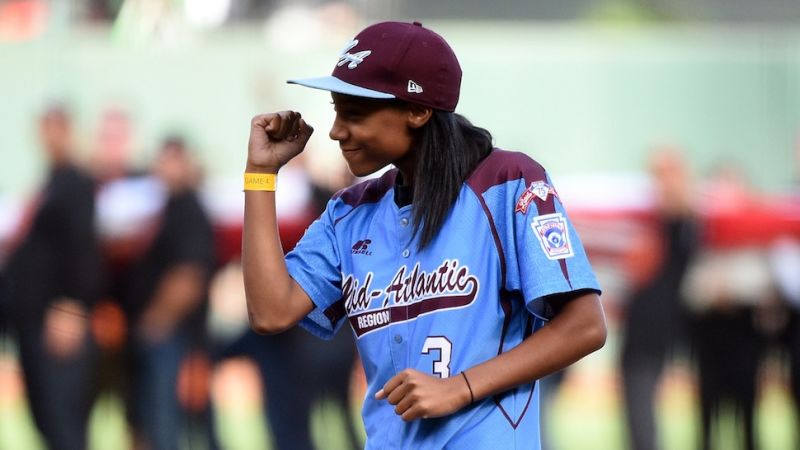 Recording Artist and Creative Director at Puma In December 2014, Puma named Rihanna their creative director. Another brand choosing a high profile celeb as their "Creative Director". Now we can see what Puma saw. Following her FENTY introduction, we found out that she collaborated with known sneaker customizer Mr. Completely on the refreshed Puma Suedes look with his signature creeper sole and got her homie Travis Scott to pose in the campaign before selling out within hours of dropping.