Amy Adams in Tom Ford, The Duchess of Cambridge in her beloved Alexander McQueen and Felicity Jones in Maria Grazia Chiuri, the first Christian Dior female designer, were some of our favorite celebrities that appeared in the cold London red carpet. 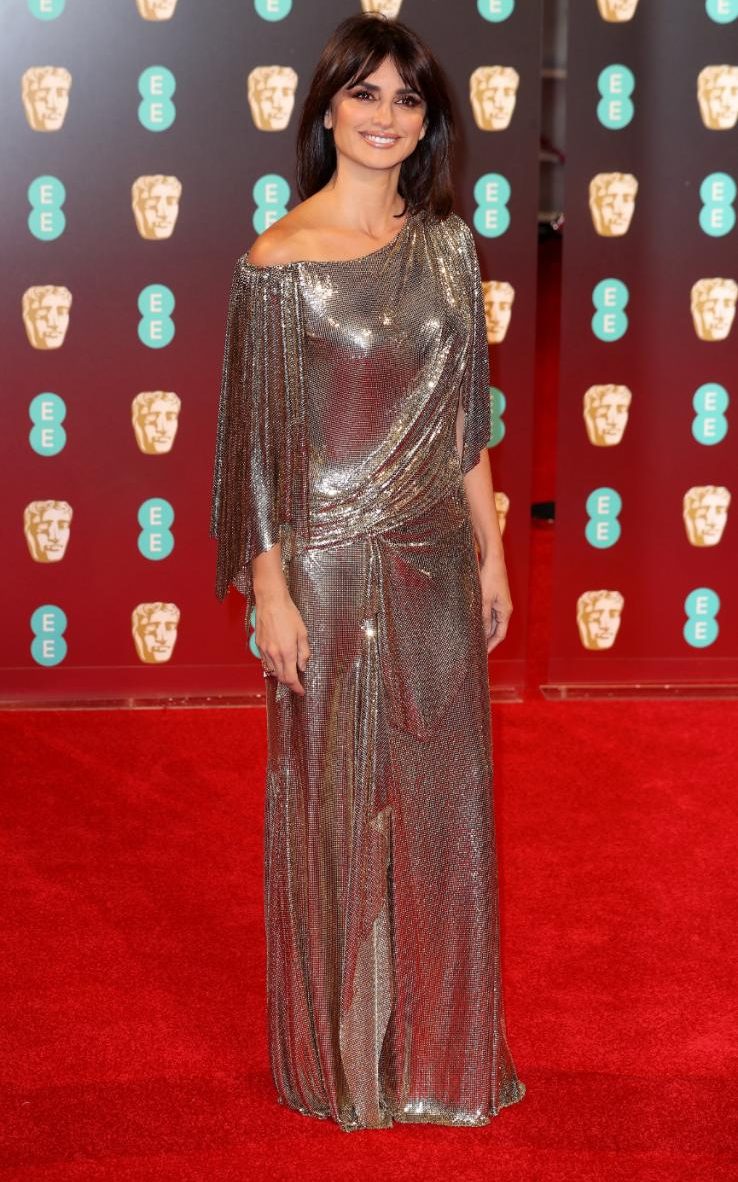 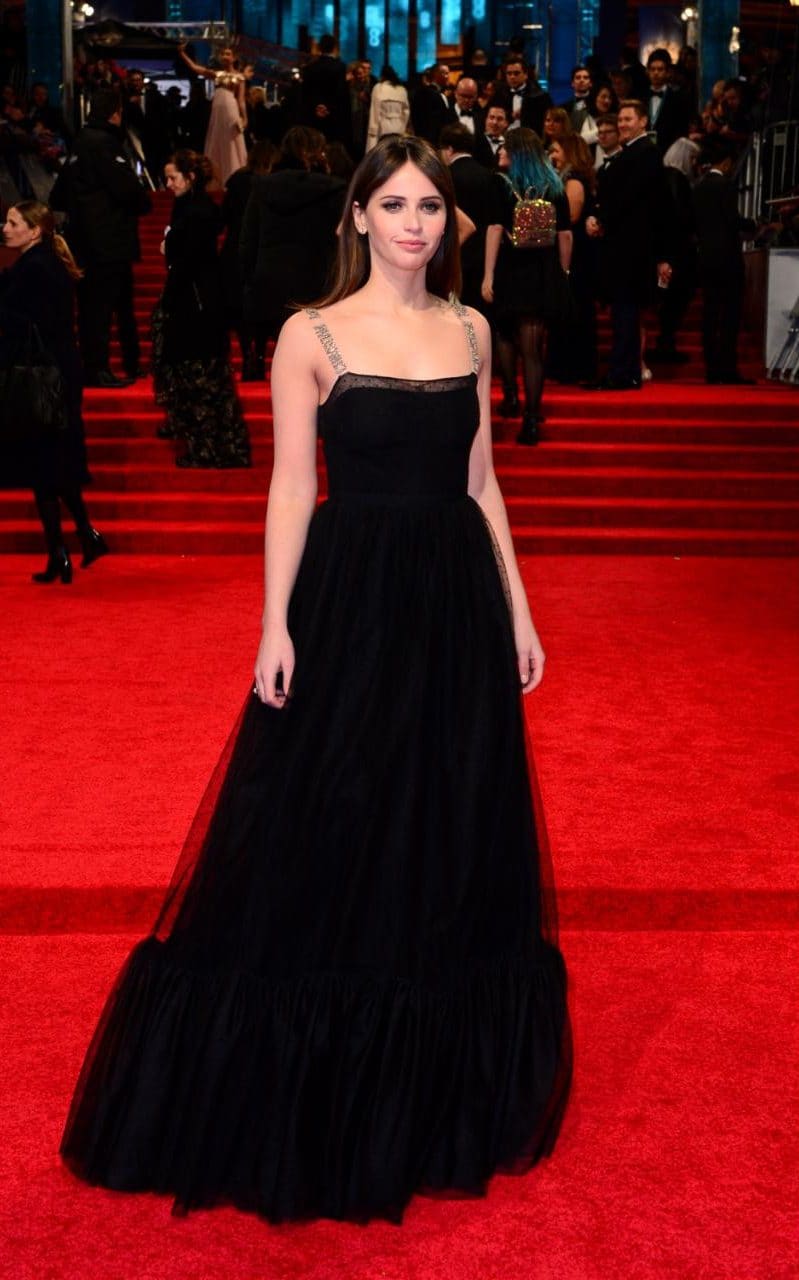 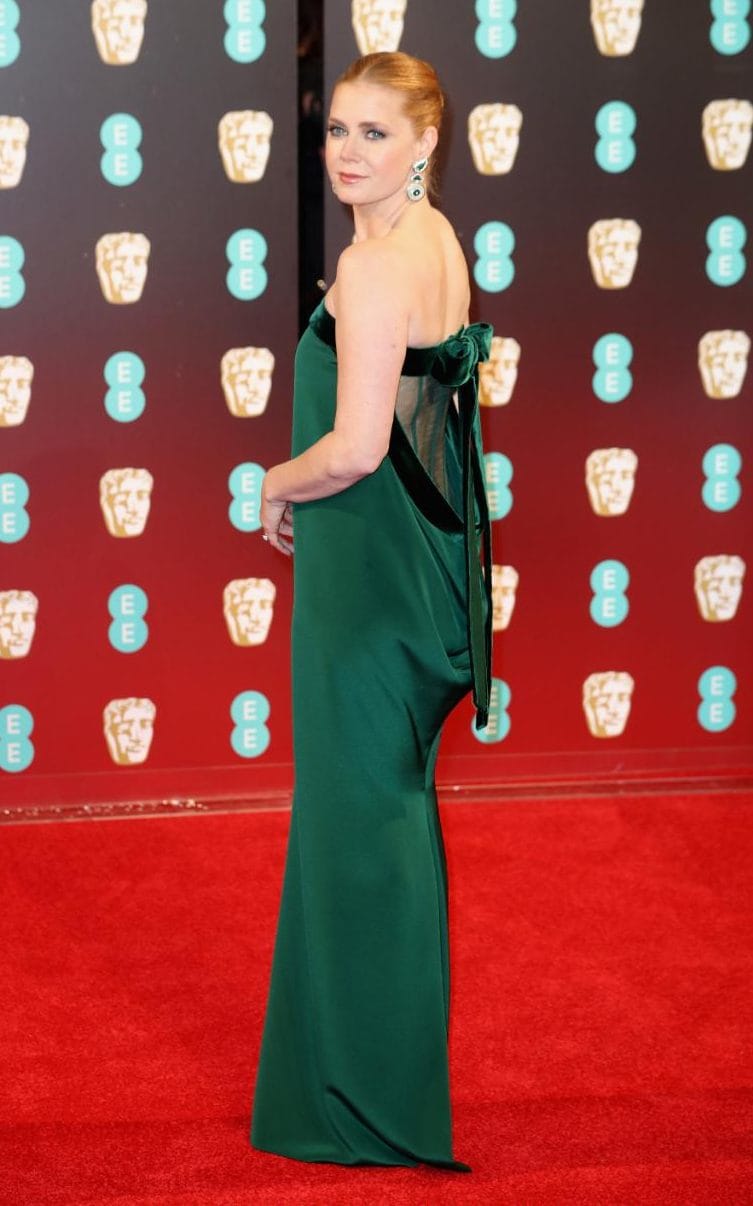 The Duchess of Cambridge in Alexander McQueen 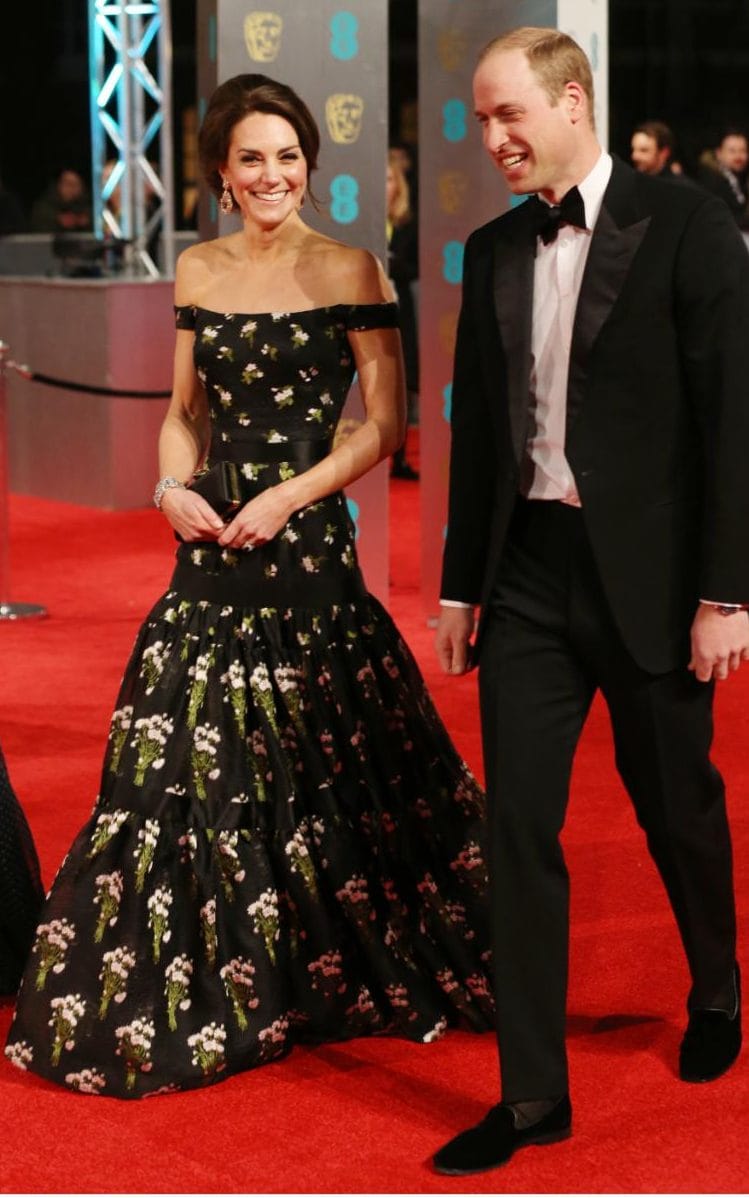 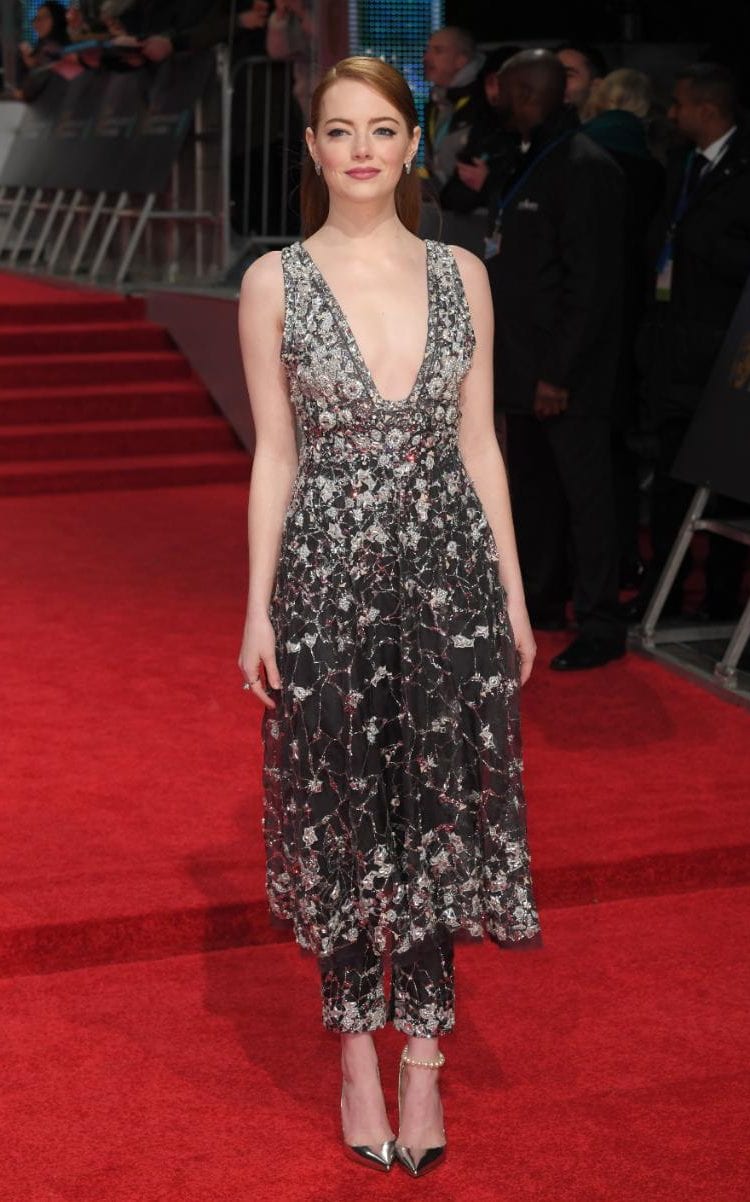 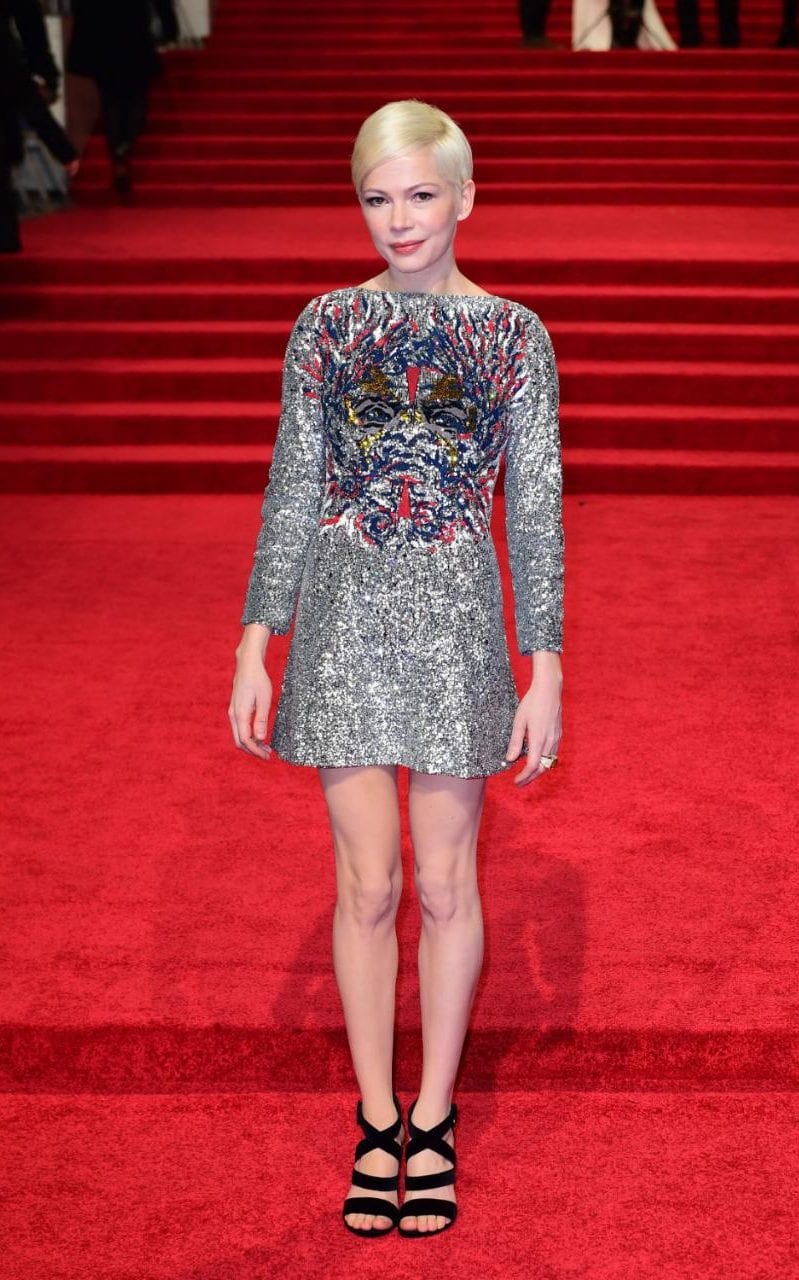 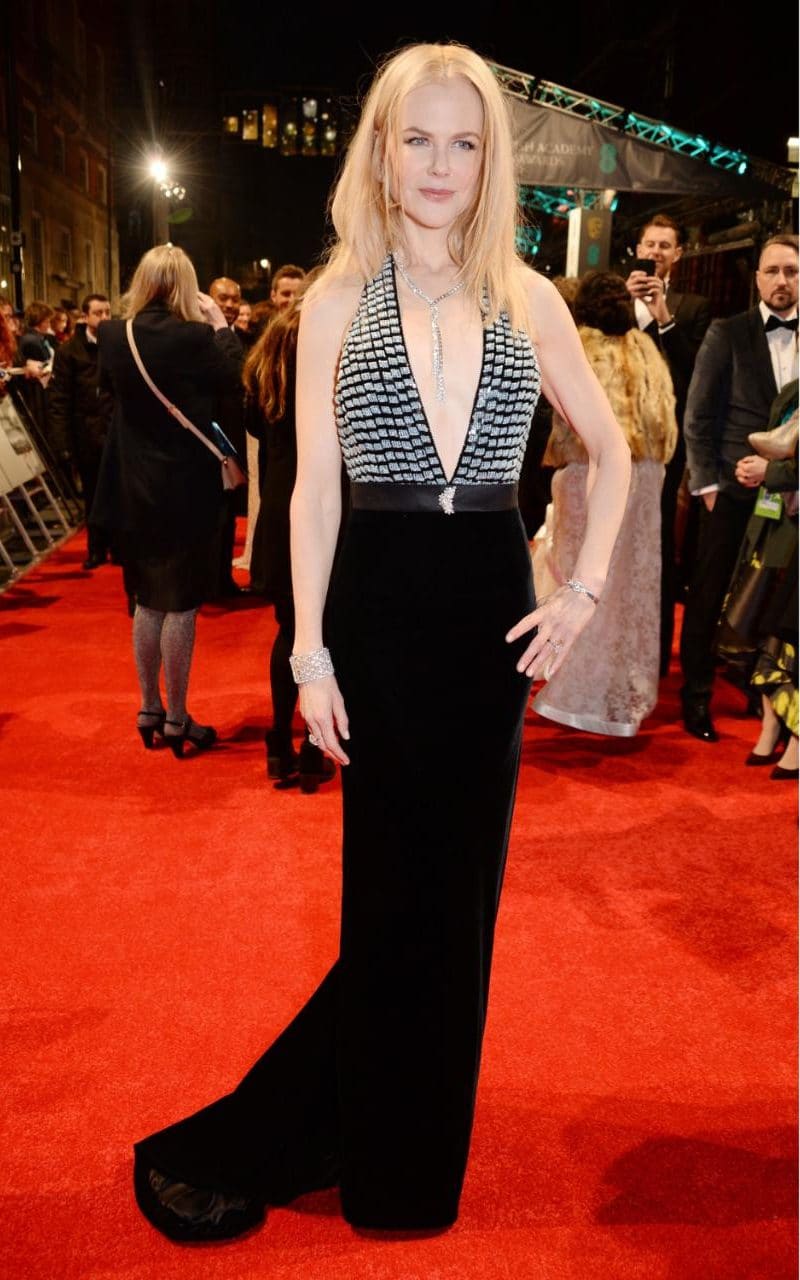 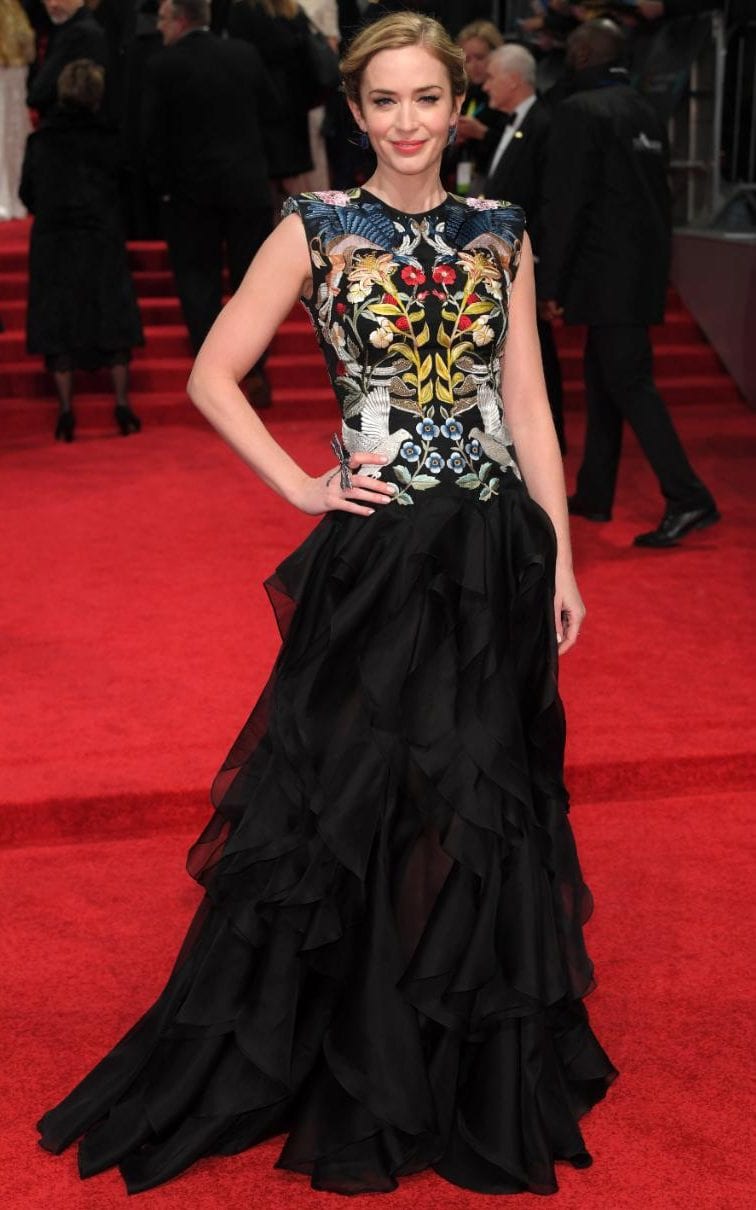 And in our humble opinion the worst dressed on the red London carpet, was no other than Naomi Harris in Gucci 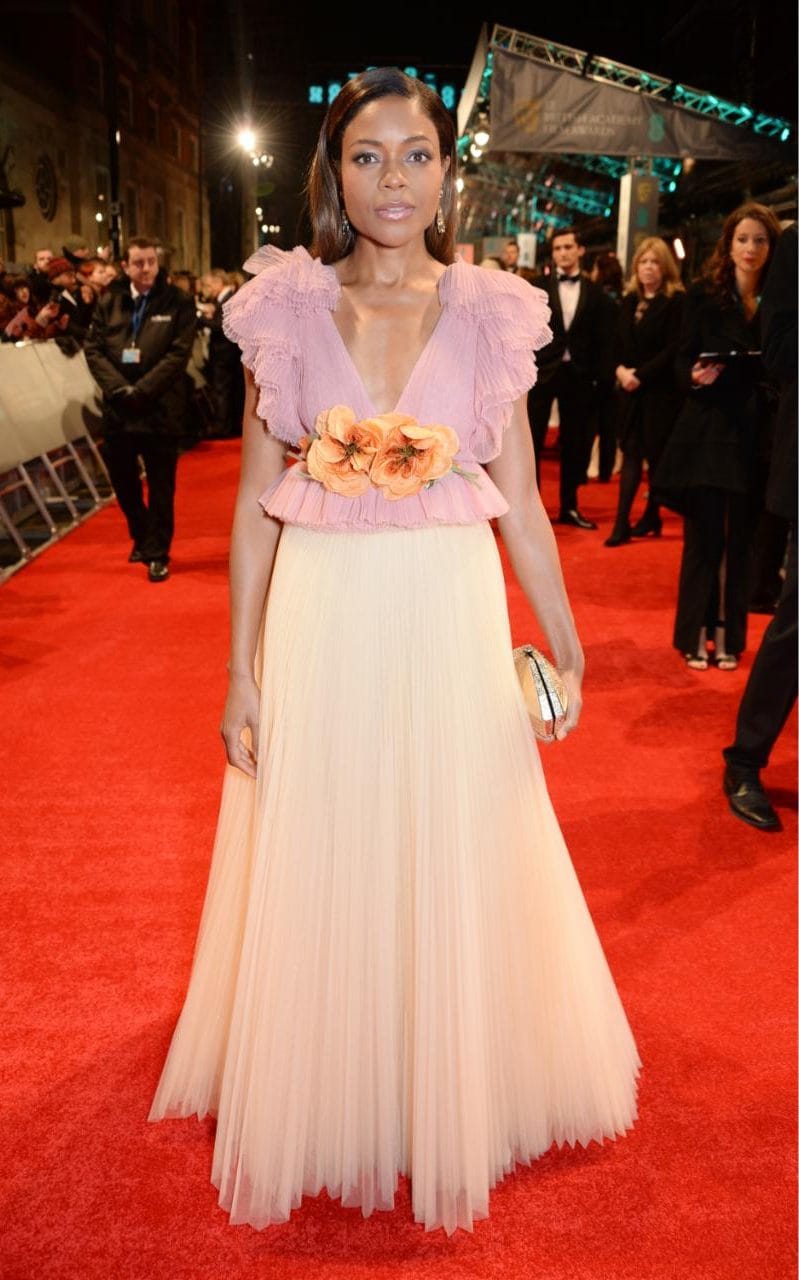